Insects May Be the Answer to Consumer Demand for More Protein 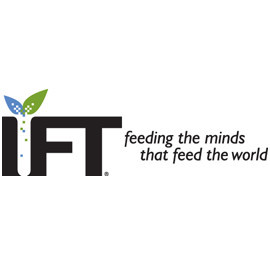 CHICAGO—The growing consumer demand for protein—and the lack of new farmland to raise more livestock—could make insects an attractive alternative to traditional protein sources, according to a July 13 symposium at IFT15: Where Science Feeds Innovation hosted by the Institute of Food Technologists(IFT) in Chicago.

“We have 7 billion people now and that’s projected to be 9 billion in 2050. We’re already using a third of the land on Earth for raising livestock, and the demand for protein is growing even faster than the population, especially animal protein,” said Aaron Dossey, Ph.D., founder of All Things Bugs LLC. “The good news is I think insects are a very nutritional alternative.”