This Friday global news leader CNN airs a special report on ‘Eating Planet Earth The Future of Your Food’. Airing at 9PM ET, the show aims to tackle some of the most glaring questions the world faces regarding food supplies amid the current climate crisis.

As a pioneer, innovator and leader in the alternative food space, namely insects and insect protein-based foods, All Things Bugs has long been an advocate of sustainable and ecofriendly alternatives that improve food security and health. According to a representative from CNN, insects are on the menu so to speak, and will be mentioned in the segment.

Global Warming and the Food Supply

According to the Environmental Defense Fund (EDF), a non-profit dedicated to building a better future by leveraging science and sustainable practices, climate change has already had a significant and major impact on the daily lives of those around the world.

As it relates to the global food supply, climate change has resulted in:

Rising Food Prices: With increases in wheat, barley and other agricultural items as high as 20% in European and US markets during a single 3-week period in 2018.

Shortages of Clean Water: With scientists predicting increased shortages across the globe brought on by increased temperatures and periods of extreme drought. According to data from the World Preservation Foundation, nearly one-third of the world’s major lakes and rivers are drying up, impacting nearly 3 billion people who rely on groundwater wells across the world.

Coral Reefs Dying: Due to increased acidification of oceans from the Florida Keys to the Australian Great Reef.

That’s just the tip of the melting iceberg, warn scientists, with these and other effects having significant and negative downstream implications on the world’s food supply, from agriculture to cattle.

A Pioneering and Sustainable Alternative: Insects

Since its inception in 2011, forward-thinking and eco-friendly All Things Bugs has been at the forefront of sustainable protein sources that are eco-friendly, accessible and affordable.

As the world’s first manufacturer of insect-based food ingredients, the company is devoted to making a positive contribution in the face of what looks to be a global food crisis in the making.

As compared to traditional livestock such as cows and pigs, insects require far less land, feed and water, while containing per gram a nutrient density on par or greater than that of other protein sources. Crickets, for example, are rich in protein, iron and omega-3 fatty acids. While consumption of red meat has been linked to reduced gut health, and in some instances cardiovascular disease and colon cancer, insect protein has been linked to improved gut health (University of Wisconsin Maddison, 2018).

Eating Insects: a not so novel idea

In America, the eating of insects is a relatively new concept, often marketed as a gimmick or novelty item such as with the 2021 Brood X Cicada emergence.

Although Western culture is only now beginning to embrace the potential of insects as a viable (and daresay scrumptious) protein source, insects have long been on the menu around the world.

According to the Smithsonian, mankind has been eating insects since perhaps the beginning of our species. Globally, it is reported that some 2 billion people regularly consume insects, with Africa leading the race with more than 500 species of edible insects.

Other countries and regions where eating insects is part of daily life include Mexico, Thailand, several African nations and Brazil. Among the most commonly eaten insects in these regions include palm weevils, crickets, termites and caterpillars.

About All Things Bugs

Founded over 10 years ago, All Things Bugs is the leading innovator developing insects as sustainable solutions for food, agriculture and health. The company develops cutting edge technologies in everything from insect-based food and ingredient products to insect farming technologies and insect genomics and genetic engineering. All Things Bugs’ founder, Dr. Aaron T. Dossey, has published several peer-reviewed articles, the field’s only text book (Insects as Sustainable Food Ingredients) and obtaining over $4 million in research funding and grants, including grants from the Bill & Melinda Gates Foundation, USA, DARPA and state of Oklahoma. 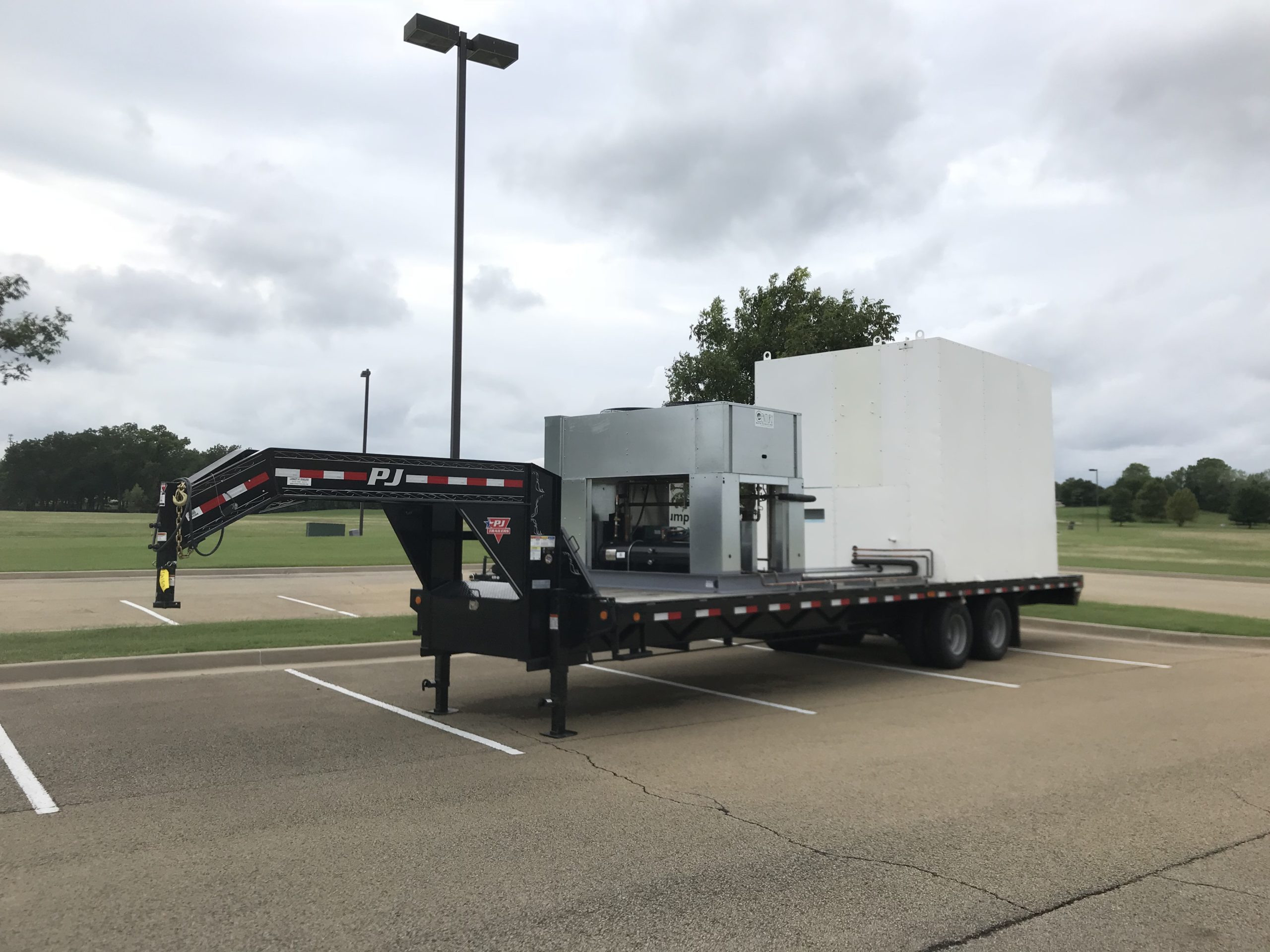 Today, the company brings decades of experience to the dinner table, using its depth of understanding in genetic engineering, biomedical science, farming technology and food production to solidify its place as a world leader in the industry.

Those interested in learning more about the company or its line of wholesale cricket protein powder are encouraged to reach out via its official website or by calling 352-281-3643.